Your health and safety is our main goal! In light of the COVID-19 pandemic, we are conducting appointments over the phone or by video when possible. All patients should call us before visiting our practice.
Click here to learn More

Your health and safety is our main goal! In light of the COVID-19 pandemic, we are conducting appointments over the phone or by video when possible. All patients should call us before visiting a practice.
Click here to learn More

Millions of patients are diagnosed with diseases and conditions of the eye every year. Some of which may not display symptoms until there is irreversible damage to the patient’s vision. The outcome of eye disease can range from temporary discomfort to total loss of vision, which is why all eye problems and diseases should be taken seriously and regular eye check-ups are absolutely essential.

What Are The Causes of Eye Disease?

The main causes of eye problems can be divided into five groups:

What Are The Symptoms of Eye Disease?

The three symptoms indicative of eye disease are changes in vision, changes in the
appearance of the eye, or an abnormal sensation or pain in the eye.

Changes in vision can include the following symptoms :

but should be checked out as they could point to something serious such as retinal
detachment.

Pain in and around the eye:

Ocular pain can be caused by a scratch or a slight injury to the cornea of the eye or the presence of a foreign object in the eye and often causes redness of the eye. Orbital pain can be sharp or throbbing and may go beyond the surface. This should be a cause for concern if it’s accompanied by vision loss, vomiting, fever, muscle aches, eye-bulging and difficulty in moving the eye in certain directions. Trauma to the eye or the surrounding facial areas can also be the cause of pain.

How Can Eye Diseases Be Treated?

The treatment of eye diseases are divided into four main categories:

In the case of experiencing any discomfort, pain, changes in vision or appearance of the eye, this should prompt an urgent visit to the ophthalmologist. 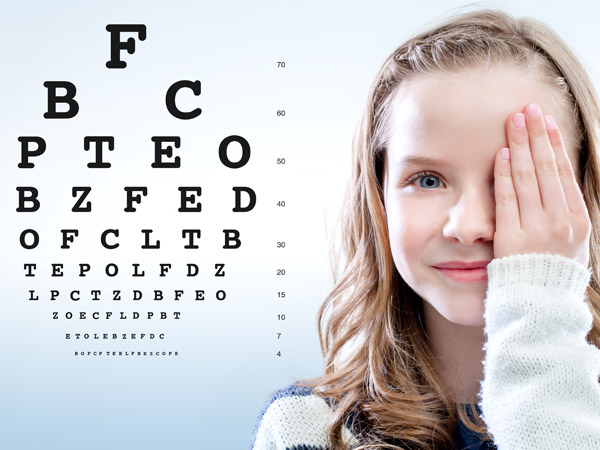 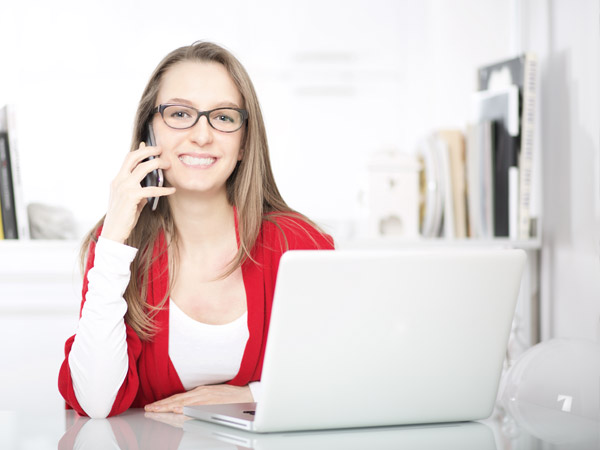 Due to the flu season and the coronavirus outbreak, we will be taking the precaution of not shaking hands to help prevent the spread of any possible infection. Also, if you have any flu-like symptoms or live with someone who is sick, it is best to go to your home and then call us at (915) 745-7960 to reschedule your appointment. This is for the health of all of our patients and staff. Thank you for your understanding. 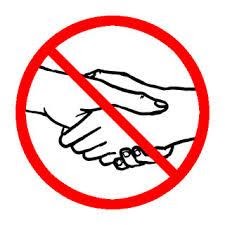 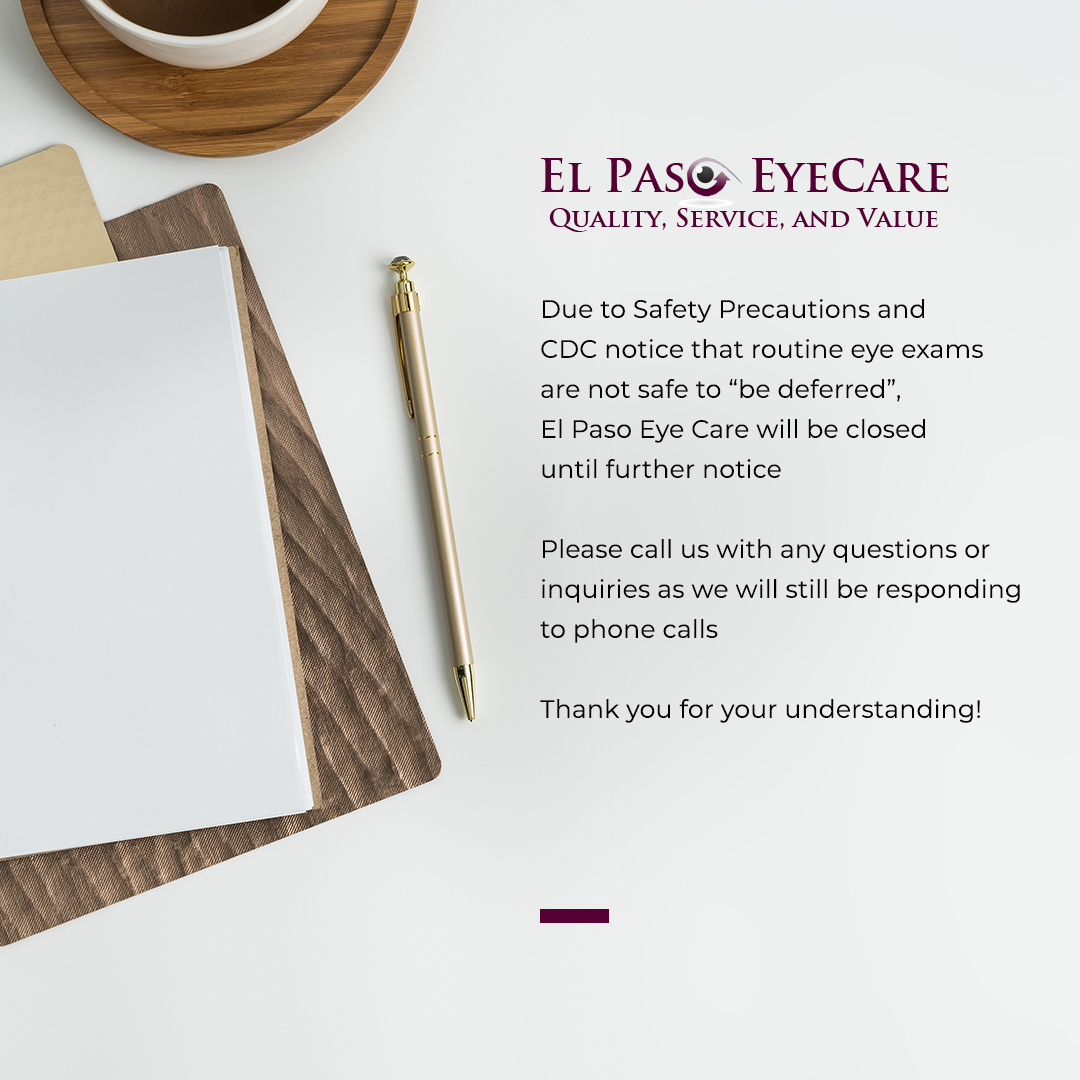